Ready to Go? Submit Your Notice Below!

Don't have your notice ready? No problem.Click here to view the full schedule form.

Please use this form if your deposition is scheduled more than 48 hours in advance. If you have a deposition that needs to take place within the next 48 hours please call us at 877.808.5856. 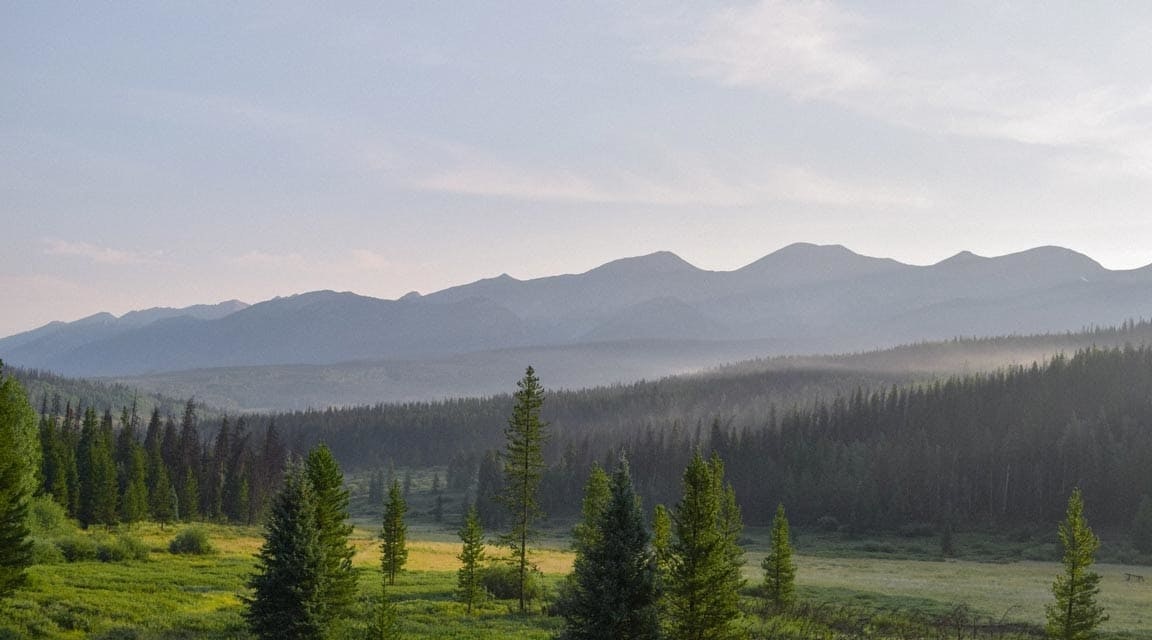 Pike Reporting maintains over 100 full-time, employee-based videographers across the United States. This is critical to maintaining uniformly high-quality videos that are properly edited and trial ready. Many court reporting companies farm out their legal video work to a variety of videographers. This can cause many problems when you backorder videos and they are spread out among many different videographers who may not use the same formats or storage mechanisms. Even worse, they may no longer work in the industry and cannot be located. When you schedule with Pike Reporting Company, you will know that your video deposition will be stored in perpetuity on redundant cloud-based drives. Moreover, your video will be formatted the same regardless of whether your deposition is in any part of Colorado or the United States.

The Importance of Video During Depositions

Pike Reporting encourages attorneys to incorporate video into their depositions as frequently as possible. According to the American Bar Association, “video is a far richer tool than the stenographic transcript alone.” Numerous studies have concluded that video depositions are much more likely to keep a jury’s attention. Moreover, good printed testimony of a credible witness can become great testimony, when seen as a video. If a picture is worth a thousand words then video testimony is worth a million. Video creates context to an otherwise sterile transcript of the deponent’s testimony. It allows the jury to contextualize gestures, long pauses and the deponent’s general demeanor. The jury would never know from reading a transcript that a deponent’s voice was quivering or raised during testimony or that the were sweating profusely during many questions.
Most experienced litigators advocate the use of video depositions in two particular circumstances: by the plaintiff as an admission by a party opponent—as permitted by Rule 32(a)(2) of the Federal Rules of Civil Procedure and Federal Rule of Evidence 801(d)(2)—and to depose important witnesses who will not be available for trial. Video depositions also have significant value outside of the courtroom. For example, an attorney can send snippets of a deponent’s video to a claims adjuster to demonstrate how a witness will appear at trial. Video is also crucial to preparing for arbitration and mediation.

The Dangers of the Do-It-Yourself Videographer

Let’s face it, the rapid advance of technology has made video cameras extremely affordable and easy to use. This has led many attorneys to consider videotaping a deposition themselves in order to save money. This is a bad idea for several reasons, do not become a “pro se videographer.” First, an attorney’s focus during a deposition should be on the witness. You should be thinking about your line of questioning rather than the camera’s focus. Second, operating the video camera properly during a deposition really is a full-time job. The videographer must continually monitor the camera’s picture, memory, power feed and audio. We have encountered numerous examples of video being ruined because an air conditioner kicked on during the deposition and ruined the video’s sound quality. A professional videographer will wear headphones and ensure the audio is accurately captured. If your video is of a low quality and contains technical errors then it will not be allowed at trial. Third, a videographer brings objectivity. Opposing counsel will not be able to challenge the video or argue that it is an inaccurate record. Fourth, Pike Reporting provides you with peace of mind. We maintain a copy of the video in perpetuity on our server and cloud server. You never have to worry about it being lost or damaged. Rely on our videographers to save you time and money with a trial-ready (edited at your direction) video depositions. Do not make the mistake of trying to video a deposition yourself or hire a part-time “freelance” videographer who may not even be in the industry by the time your trial starts.

Pike Reporting can synchronize the audio and video to the court reporters written transcript. This allows you to highlight key sentences or paragraphs at trial and play them back to the jury. The jury will then see the words spoken by the deponent and see the how the witness spoke those words.

We understand that you plan to use your video trial, mediation and or arbitration. Every legal videographer knows to focus on the video image and ensure that the recording complies with Colorado Rules of Civil Procedure. However, some people do not realize that your legal videographer also needs to have a focus on capturing the audio. A video recording of a deponent whose voice is garbled or drowned out by an air conditioner is virtually worthless. That is why all of our videographers wear headphones throughout your deposition to ensure the sound feeds on the mics are crisp and clear. When you choose a videographer from Pike Reporting Company, you can be sure that your video deposition will make a great impression when played at trial.